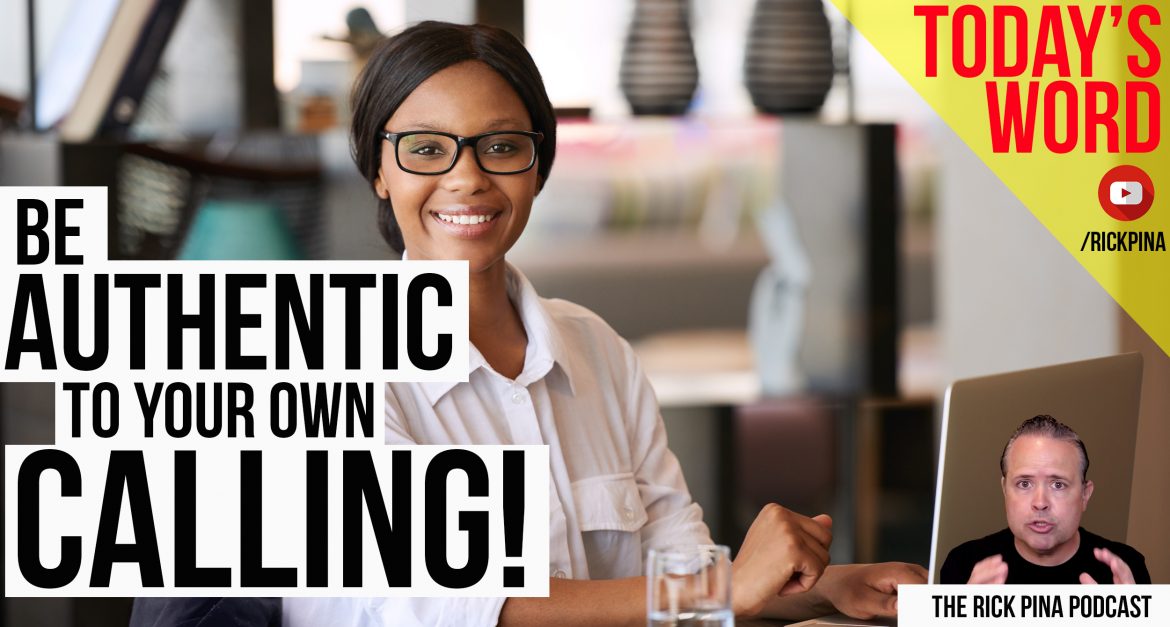 So there David was, on the front lines, walking amongst the Israeli forces’ ranks, when he heard Goliath repeat his daily taunt.  The Soldiers present had heard this twice a day for 40 days.  David only heard it once.  After David convinced Saul he was ready to fight and WIN, David was allowed to represent Israel in the fight.  Saul was tired of the berating.  He had been taking this for over a month.  So the King put the future of the nation in the hands of a teenager.  This was not just any teenager.  This was a teenager anointed by God.  He had already killed a lion and a bear with his bare hands.  He was not afraid of the giant.  He was living by faith.

David’s confidence was in God.  The favor of God was clearly on him.  If God’s favor had not been on David, he would have never been given the opportunity to fight Goliath.  Remember, this was a winner-take-all fight.  Only two men were going to enter the Valley of Elah, and their respective nations’ fate was in their hands.

After King Saul gave David the authority to represent the nation, he realized that the young man was not dressed for the battle.  He looked like a shepherd, not a soldier.  So Saul offered to give David his armor.  For most Soldiers, it would have been a privilege to wear the King’s armor into battle.  This would be like a Private in today’s Army, wearing the uniform of the Commanding General.  David put it on, strapped Saul’s sword over it, and took a step or two to see what it felt like.  After a few moments David said, “I can’t go in this, I’m not used to it.”  So David took the armor off and gave it back to the King.

David had to go with what he knew.  He picked up five smooth stones from a nearby stream and put them into his shepherd’s bag.  Then, armed only with his shepherd’s staff, the five stones, and a slingshot, David started across the valley to fight the Philistine giant.  I can only imagine the scene. A King and his army were standing by as a teenage shepherd boy wandered into a valley to face a giant on their behalf.  The giant was armed for battle, and he was massive.  The boy was small in comparison and had nothing but a stick, a slingshot and a few rocks. The nation’s future was in the boy’s hands.  It’s a good thing that David’s future was in God’s hands!  We will stop here for today.

So what does this mean For you today?  Two things:

1.  Entering into God’s Rest is a key component of the life of faith.

— If you are frustrated because you are trying very hard to get God to move in your life, that may be part of the problem.  You are trying too hard.  You can’t force God to do anything.  He leads you, you don’t lead Him!

— David was minding his own business when he was called out of the fields and anointing to be the next King of Israel.  Since he could not MAKE IT HAPPEN, he went back to his normal life, believing God to open the right doors at just the right time.  A few days later, David was called to the palace, not to be King, but to play the harp for the King.  He did that with excellence.  He was then asked to be the King’s personal assistant.  He did that, as well.  The whole time he was living by faith, believing what God said about the King position, but waiting patiently to see how it was going to play out.  Weeks later, David walked into the Valley of Elah, ready to slay a giant, knowing this was all part of God’s plan.  This is the type of peace must have when we are waiting on God to do what He ultimately called us to do.

— David was led by God to fight Goliath.  Since he was doing what the Lord was leading him to do, he did not have to force the door to open.  God opened the door for him.  David quickly got an audience with the King and he quickly received the approval to represent the nation.  This is how it is when you are led of God.  When you are doing what God is leading you to do, you will experience divine favor.

— When you know who you are and what God is leading you to do, you can enter into God’s rest.  At this point, you don’t have to impress anyone.  When the King offered David his armor, David appreciated the offer, but since he was not comfortable with it, he simply took it off.  He was not worried about Saul being upset or offended.  He was not trying to MAKE anything happen.  David was simply resting in who he was and in what the Lord was leading him to do.  This is the way we are supposed to live.

— David went into the valley to fight.  But in his heart, he was at rest.  When you are led of the Holy Spirit, you can be DOING, or even FIGHTING, and RESTING at the same time!

2.  When you know who you are, you are comfortable operating in your own grace.

— God has already given you the grace to become the man/woman you are destined to be.  He allocated this grace for you before the world began.  Everything you need to complete your assignment has already been prepared.  You will discover these things along the way, as you life by faith.

— You don’t have the grace that others have and they don’t have yours.  Saul might have had the grace to fight with armor, but David felt no pressure to look like anyone else or to attempt to fight like anyone else.  David accepted the grace of God that was on his OWN life and he was comfortable being who God called him to be.  This is how we are supposed to live.

— Goliath stepped into the Valley of Elah dressed like a warrior.  David stepped into the valley dressed like a shepherd.  You know why?  Because he was graced to be a shepherd.  Since he was operating in his own grace, the hand of God was on him and the Blessing of the Lord flowed.  The Blessing will not flow when you attempt to be someone the Lord has not called you to be.

— The anointing of God only flows through the authentic.  You must know who you are and then be comfortable with being who God called you to be.  If you try to live like someone else, you will fail because they have their own grace, they are running their own race, and they are doing it at their own pace.  God did not give you what He gave them.  But God did not give them what He gave you.  When you embrace the grace to be YOU, the world will take notice!

Father, I expect You to do what You said You would do in my life.  So I labor to enter into Your rest.  I rest from my own works.  I am settled in whom You have called me to be.  People who don’t know their purpose loosely stumble their way through life.  I am not experimenting or stumbling.  I have accepted and submitted to Your purpose. Therefore, Your grace and favor are on me to become the person You have called me to be.  I feel no pressure to be someone I am not, or to copy/mimic someone I don’t have the grace to become.  Your grace flows TO ME and THROUGH ME because I operate in the authenticity of my divine assignment.  Living this way I know that GREATER IS COMING FOR ME!  I declare this by faith. In Jesus’ name, Amen!