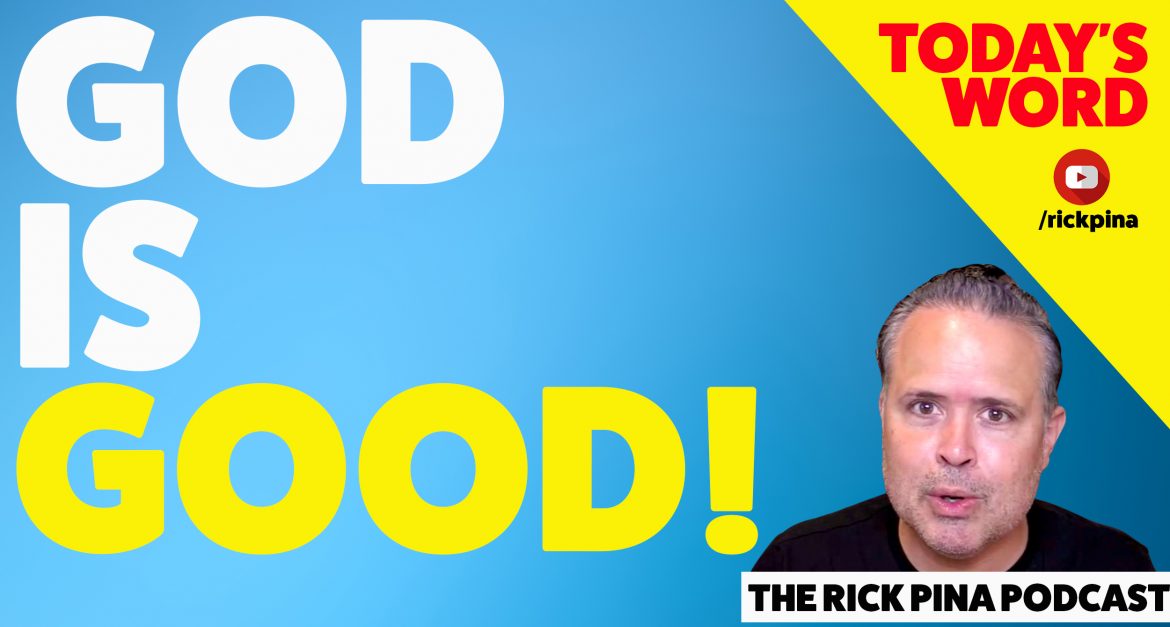 Today I will continue with “Faith and Patience Volume 5 – Greater is Coming!”  We covered chapter 26 yesterday.  Before I move on, I feel led to slow down and reflect on what we have been learning in this series.  In just the last few messages, we have seen David be “the bigger man” on two separate occasions by extending grace to Saul when he had an opportunity to kill him.  David did not see it as his place to kill a man who had been appointed by God.  However, this same David got upset with Nabal for not giving him some food, and he was ready to kill his entire household.  David had no considerations for God when it came to Nabal’s life once he got offended.  Offense clouded his heart, and he almost made a major mistake.

Nabal’s wife Abigail was able to talk David “off the ledge,” and he decided not to kill Nabal.  However, Nabal wound up dying a few days later.  Then, in a strange twist of fate, David, a man who had his wife taken away by his father-in-law, decided to re-marry as he proposed to the recently widowed Abigail.  David was so romantic that he basically sent some men to Abigail to say, “Our master wants you to come with us so you can marry him.”  For Abigail’s part, her heart was still bleeding for her husband when she accepted David’s proposal.  Along the way, David married Ahinoam of Jezreel, so he wound up losing his wife Michal and then marrying wives shortly thereafter.

To finish the wrap-up, in yesterday’s message, we saw how David got fed up with Saul’s antics.  He confronted Saul and basically said, “If I am the one int he wrong, then may a curse fall upon me.  But if you are the one in the wrong, the Lord will deal with you in His wrath.”  The same guy who was operating in love, mercy and grace towards Saul was ready to call down fire from heaven.

My point here is that sometimes the Bible provides clear principles and precepts.  Other times it provides stories, analogies, and illustrations.  In the case of the latter, the onus is on us to see the lessons and apply them.  In the life of David, a see many things.  Here are two:

— The path to your purpose is not going to be straight.  If you look at the people God used in scripture and you perform an analysis of their lives, you will see how God uses uncommon, unusual, and often painful situations to help steer men/women down the path to their purpose.  When you look at the life of David, you would have to acknowledge that it looks and sounds crazy.  But God’s hand was on David and God kept leading David to his purpose, even though he took a strange route to get there.  This is good news for you.  Because it means that while your life has not panned out the way you wanted, God is still using you, and you can still arrive at His overall expected end.  God’s purpose and His plans are still in operation in your life!

— You contradictions do not disqualify you from being used of God.  Humans are complicated.  While the goal is to be consistent and men/women of integrity, sometimes we are not, and God still uses us anyway.  When you look at David, you see that the same guy who spared one man was ready to kill another.  The same man who lost the woman he loved found a way to move on and married not just one, but two more wives.  The same man who kept extending grace to his persecutor finally got to the point where he was ready to release the wrath of God on him.  David was a man of contradictions.  If you peel back the onion far enough, I think we all are.  But thankfully, God still chooses to use us by His unearned and amazing GRACE!  The major point I will make here is that you cannot disqualify yourself from God’s assignment because you never qualified in the first place.  He called you before you were born, with full knowledge of all the mistakes you were going to make.  Your mistakes did not put God off.  He called you anyway!

1.  The Father does not expect you to be perfect.

— We are saved by grace, and we are then used by grace.

— If we could only make it to heaven on our righteous deeds or our perfection (even post-conversion perfection), then heaven would be an empty place.

— As He did with David, the Father already knows all the mistakes you are going to make, and He chose to use you anyway.  So don’t allow the devil to cause you to factor-in (your mistakes) what the Lord already factored-out when He destined you for your purpose.  Accept His grace and open your heart to become the man/woman you are destined to be!

2.  Comparisons are complicated and not beneficial.

— Don’t waste your time comparing yourself to others because there is way too much going on in your life, and in theirs, for the comparison to be fair.

— Look at Saul, David, Jonathan, Nabal, Michal and Abigail.  These are just a few of the characters we have dealt with in this story and they are all very different and clearly unique.  The same holds true for us today.  Don’t waste your time comparing yourself to someone else, because you don’t know their story.  There was so much that went into getting them to the point where they are today, that your life could never truly lineup with theirs. The only thing you need to measure up to is your God-given purpose.

— Think of God’s purpose for your life as a ruler that was tailor-made for you.  Whenever God looks at you, He pulls out that ruler, and He measures you against it.  He wants to see if you are becoming the man/woman He sent you to this planet to become.  If you are not measuring up, the Holy Spirit will tell you about it.  But guess what?  The point here is that God will never measure YOU against MY ruler, and He will never measure ME against YOURS!  When I get to heaven, the only conversation we are going to have is about whether or not I became the man He called ME to be.  God does not require me to be YOU or YOU to be ME!  When you understand this, you free yourself from endless comparisons, and you are also free to celebrate the diversities of gifting and callings without jealousy.

3.  History will be kind to you because God is GOOD!

We all know David was far from perfect, but in the New Testament, when the Lord, through Luke, was looking back at the Old Testament to say something about David, this is what Luke wrote: “When he [God] had removed Saul, he raised up David to be their king, of whom he testified and said, ‘I have found in David the son of Jesse a man after my heart, who will do all my will.’” (Acts 13:22).  When the Lord makes a record of your life, to be displayed in heaven, in the halls of eternity, believe me, He will conveniently choose to leave out the bad parts.  Do you know what that’s called?  It’s called GRACE!

Father, I thank You for Your amazing grace.  You know I am not perfect, but You thankfully never required me to be.  You did not save me because of my perfection.  Your snatched me like a brand from the burning, imperfections and all!  You saved me by grace.  And now that I am saved, and on my way to heaven, You choose to use me by grace.  You see my heart, and You know I have a desire to do all that is right in Your sight, but You also see when I go astray.  You quickly forgive me when I repent, and You cast my sins into the sea of forgetfulness.  You don’t hold my failures against me as You willfully use me by grace.  Thank You, Father, for being so good to me.  You know me better than anyone on earth and better than I know myself.  You know how complicated my life is and how complicated the lives of others are.  With that in mind, I resist comparing myself to anyone.  I run my race with the grace You have so freely bestowed upon me, and I thank You for a tailor-made assignment.  No one else on the planet has my purpose.  I was born for a reason, and I am determined to arrive at Your desired destination for my life.  GREATER IS COMING FOR ME!  But not because I deserve it.  GREATER IS COMING because You are good.  If I had 10,000 tongues, I could not thank You enough!  I declare this by faith. In Jesus’ name, Amen!