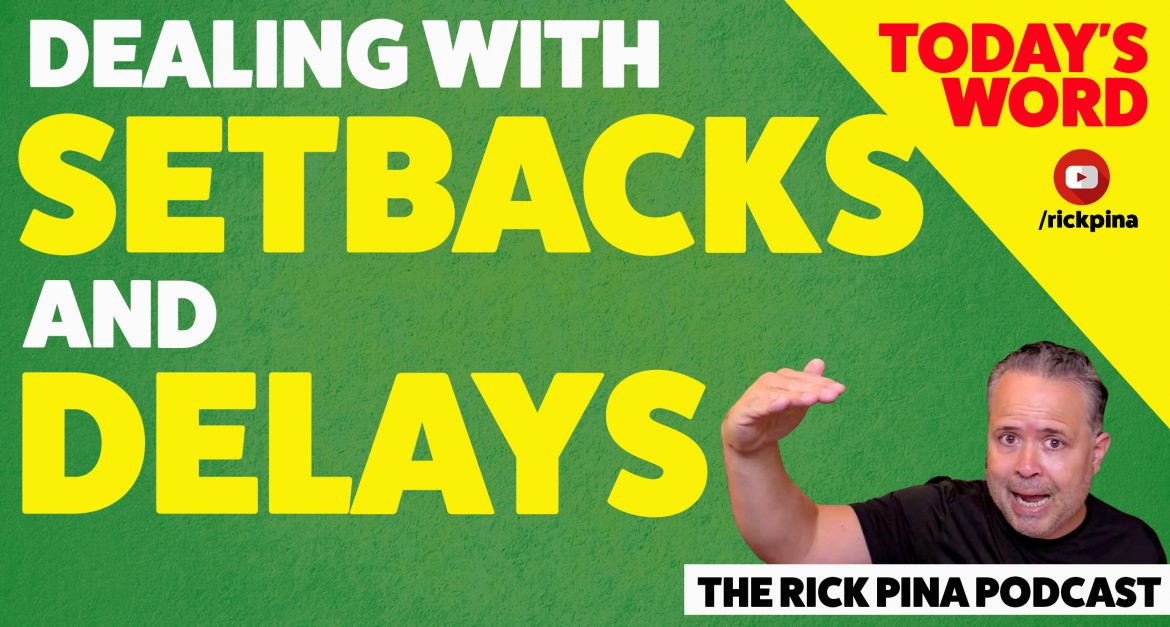 In our last message, David was appointed as king over the Tribe of Judah after Saul’s death.  The appointment came by grace.  David was led by God to move his family to Hebron, and as soon as he arrived in the area, the men of Judah took it upon themselves to appoint him king over their tribe.  David was finally a king.  While this was a blessing, it is not ultimately what God promised.  There were still 11 other tribes in Israel that David was not king over.  When God sent Samuel to Jesse’s house, the prophet anointed David to be King of Israel, not King of Judah.  David received it, nonetheless, knowing that he was one step closer to experiencing the realization of God’s promise.

With Saul dead, and with him being the newly anointed and appointed king over Judah, David was ready to take his rightful place as king over the entire nation.  When David heard that the men of Jabesh-Gilead had buried Saul, he sent them this message: “May the LORD bless you for being so loyal to your master Saul and giving him a decent burial.  May the LORD be loyal to you in return and reward you with his unfailing love!  And I, too, will reward you for what you have done.  Now that Saul is dead, I ask you to be my strong and loyal subjects like the people of Judah, who have anointed me as their new king.”  In this statement, David was regal, stately, political, and direct.  After all the fighting he had endured and all the challenges he had to overcome, he was ready to receive his blessing.  At this point in his life, with everything that had happened to be him and Israel, David expected the remaining thrones to basically be given to him.  However, as is often the case, it would not be that easy.  This is why we need faith and patience.  Things don’t always turn out the way we want them to.

General Abner did not die in the war with Amalek.  He was still around, and he was still loyal to Saul.  Abner knew that one of Saul’s sons, Ishbosheth, was still alive.  So the General took Ishbosheth to Mahanaim.  There Abner took it upon himself to proclaim Ishbosheth king over Gilead, Jezreel, Ephraim, Benjamin, the land of the Ashurites, and all the rest of Israel.  Ishbosheth was 40 years old when he became king of 11 of the 12 tribes of Israel.

This left the nation divided.  David was king over Judah, his home tribe, and Ishbosheth was king over the remaining 11 tribes.  David made Hebron his capital, and Ishbosheth ruled from Mahanaim.  Although this was not God’s best, and it was not what David wanted, it is exactly what happened.  David ruled as King of Judah for for seven and a half years.  David would eventually become king over the entire nation, but it would not happen as fast as David wanted.

1.  God never promised it would be easy.

— This series is about faith and patience, and about embracing the grace to become the man/woman you are called to be.  If you want to maximize the purpose and potential God placed in you before the world began, you must live by faith, develop patient endurance, and open your heart to God’s grace.  Because without the grace of God, there is no way you can fulfill your purpose.  The assignment is too big, the challenges will be too hard, and the setbacks will be too frustrating for you to handle without God.

— God blesses us because of His goodness and not because we necessarily deserve it or earn it.  But even grace does not guarantee us a perpetual picnic.  God’s grace on your life does not mean that you will not face anything difficult.  All it means is that when the challenges come, you can face them with the confidence of knowing that God has already graced (empowered) you to overcome them.

— Don’t think that the challenges you are facing means you have done something wrong.  Many times, they mean you are doing things right.  You can be in the center of God’s will and still face opposition.  The good news is that you will never face it alone.  God is ON you, IN you, WITH you, and FOR you!

2.  If you want to become the man/woman God called you to be, you will have to endure the challenges posed by your opposers.

— Young folk today say, “Haters gonna hate!”  The truth is that while your purpose will attract people to support what God has called you to do, it will also attract opposition.

— After Saul was dead, David quickly became the King of Judah.  He thought the other 11 tribes were going to accept him right away.  He was excited about it.  He had waited 13 years to get to the point where he was.  But right when he was the other tribes to appoint him as their king, General Abner stepped in and convinced the people to make Saul’s son, Ishbosheth, their king.

— What Abner did caused a 7.5-year delay for David.  I am sure we have all faced setbacks and delays at the hands of people who did not like us.  Just remember, their poison cannot stop your purpose.  Hold on.  Greater is coming.  The only way you can lose is if you quit.  David had to wait 7.5 years, but in the end, it finally came to pass.

3.  Delay does not mean denial.

— After 13 years of waiting to take the position God called him to, in our text for today, David was delayed again.  He had to wait 7.5 more years.

— Keep God’s promise before your eyes and in your heart every day.  Never lose the expectation of manifestation, because sooner or later, in God’s timing, you will see (in your hands) what you have already received (in your heart).

4.  Your clock of expectation is not always set to God’s time for manifestation.

— I wish our internal spiritual clock was always set to God’s time, but for most of us that is not the case.

— Once Saul was dead, and David was appointed as King of Judah so easily, David thought the rest of the tribes would simply be given over to him.  Unfortunately, he learned that it would not be that easy.

— David had to do more of what he had already been doing; he had to WAIT!  WAIT is a four-letter word for most of us, but it is something we must do because God’s best will not manifest before it’s time.

— One of the hardest things to do in the life of faith is to manage your expectations.  You believe God, you pray, you meditate and medicate on God’s Word day and night, and you listen to the Holy Spirit.  All of this leads to you GETTING YOUR HOPES UP!  But if you don’t tie those HOPES to God’s TIMING, you will experience the sting of disappointment over and over again.  I can imagine how David felt when it dawned on him that what he had waited 13 years for was NOT going to come to pass.  It would happen, but it was not going to happen when it thought it would.  I have been there (many times).  I know what that sting feels like.  But it is part of the life of faith.  We must learn to discern God’s timing, so we don’t expect things before their time because the right thing at the wrong time becomes the wrong thing.

Father, thank You for being so good to me and for showering me with Your grace.  Your grace does not only flow to me in the form of undeserved blessings, but Your grace also comes to empower me to overcome every challenge I face along the path to my purpose.  I know my life is not always going to be easy.  I know I will face challenges and obstacles, but I also know that Your grace is on me to overcome every one.  You have shown things to me about my future, and I am convinced that they shall come to pass.  I have received them in my heart, and I shall see them in my hands.  They may not come when I want them to, but they shall come.  As a matter of fact, as far as You are concerned, they have already happened.  In heaven, it’s already done.  In the earth, it has not manifested itself yet.  So, Father, I declare, by faith, that I am able to hear from You and discern Your timing.  I align my clock of expectation with Your time for manifestation.  The closer I synchronize the two, the more I will be in line with the timing of Your best in my life.  I don’t live by what I see with my natural eyes.  I live by faith, seeing with my spiritual eyes, and living from the inside out.  This is how I know GREATER IS COMING FOR ME!  I declare this by faith.  In Jesus’ name, Amen!

Greater Is Coming (Pt.63) The Dangers of Idle Time