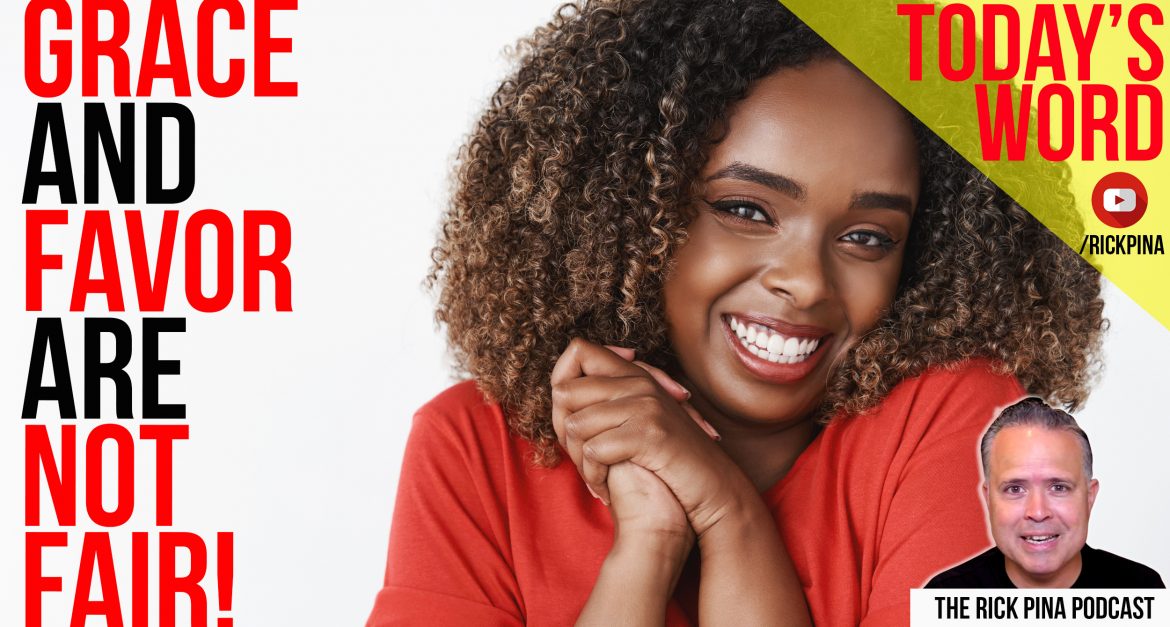 Today I will continue with “Faith and Patience Volume 5 – Greater is Coming!”  We have been studying the life of David.  Yesterday we crossed over into the 18th chapter of 1st Samuel.  Today we will cover just one verse from this chapter.  Here it is:

Whatever Saul asked David to do, David did it successfully. So Saul made him a commander over the men of war, an appointment that was welcomed by the people and Saul’s officers alike.

In chapter 17, when David cut Goliath’s head off, King Saul reached over to the commander of his army, General Abner, (who was clearly not in command that day) and asked, “Abner, whose son is this young man?”  The General did not know, and he was charged to find out.  General Abner went out to meet David and ushered him back to the King.  As Abner brought David before Saul, the head of the giant was still dangling from his fingers.  Blood must have still been dripping from the neck as they stood there.  I want you to pause and Imagine this scene for a minute.  Abner is a battle-tested General who had no-doubt led his men in combat countless times.  He had been with Saul for years, probably decades.  However, General Abner and every one of his men had been paralyzed in fear, because of the giant, for 40 long days.  Next to the General is a kid who did not fear Goliath.  The young man is standing there with the head to prove it.  His name is David.  He just instilled courage in the enter army of Israel that day.  His actions led to a great military victory for the nation.  General Abner did not know it, but this kid would soon become his replacement.

In our last message, we learned that David was invited to live with King Saul.  While in the palace, he established a covenant relationship with prince Jonathan.  Our text today tells us that whatever the King asked David to do, he was able to do it successfully.  This reminds me of Joseph.  Grace and favor were in operation in Joseph’s life.  It is clear to me that they were also in operation in David’s life.  Everything Joseph and David touched succeeded because GOd was with them!  God’s grace and favor were flowing on them and through them.

If you think about how fast David’s life changed, it is amazing.  One day he was out in the fields, tending sheep when one of his brothers came to get him.  He came home, met a prophet, and the prophet anointed him to be the next King of Israel in an impromptu coronation ceremony, in front of his father and brothers.  Fast forward a few weeks and he is a nationally celebrated warrior living in the palace with the King.

Now we get to out text.  As if David had not received enough blessings in short amount of time, our text says that David was appointed as the commander over the men of war.  Without any military experience, without ever serving a day in the ranks, without ever even wearing a suit of armor, David took command of Israel’s military forces as a Commanding General.  How in the world did that happen?  The answer is clear: God’s grace and favor!   This promotion was unearned, unexpected, unprecedented, and arguably unfair.  But that’s how it is when you walk in the grace and favor of God.

So what does this mean for you today?  A will give you a few thoughts about grace and favor.

1. God’s grace and His favor are not fair.

— Philip Yancey calls the mathematics of grace “scandalous” because God often bypasses the expected to provide blessings that are clearly unearned.

— Grace and favor are not about equity, fairness or justice.  When God is operating in His grace, you do not get what you deserve.  You get goodness you clearly do not deserve.

— Grace and favor fly in the face of merit.  Grace is a gift.  When you receive something on merit, you worked for it.  You earned it.  What you receive is basically PAYMENT.  Grace and favor are gifts.  You cannot work for a gift.  All you can do with a gift is RECEIVE it!

— David got promoted to General over the enter Israeli army and he never worked a day in his life for it.  Favor is not fair!  But it is good when it happens to you :-).

2.  You were taught that you must work hard for everything you get.

— Grace goes against everything you have ever been taught about having to earn (or work for) everything you get.  See, if you earn it, it’s not grace.

— Don’t mistake what I’m saying.  I am not saying that the Father wants you to be lazy, that He does not expect you to work hard, or that you do not have to pursue your purpose with passion and zeal.  But what I am saying is that God has things for you that He gives you by His unfailing grace and favor.  You don’t work for these things, nor could you ever earn them.  They come simply by the goodness of God.

— David did not “deserve” to be the General of the Army.  But he did not fight against what God was doing.  He simply opened His heart to God’s grace.  You must have the faith to say, “YES” to God’s grace, not matter how big the blessing is.

— God can give you sweatless victory.  It won’t be effortless, but it can most certainly be SWEATLESS!

3.  We should be very thankful that God does NOT always give us what we deserve.

— As you walk with God and He extends His grace and favor to you, there will be countless moments when you feel unworthy.  Those feelings are justified.  God is not giving you what you deserve.  Believe me, if God only gave us what we deserve, we would be men/women most-miserable.  So you must get past the fact that you don’t deserve it, and simply OPEN your heart to God’s purpose and grace.

— The woman caught in the act of adultery did not receive justice from Jesus, she received grace.  She was clearly wrong, but Jesus did not condemn her.  He blessed her.

— The thief on the cross was not hanging there, at the point of death, because he was innocent.  He was a convicted criminal.  He deserved what he was getting.  But Jesus did not give him what he deserved.  He gave the man grace.  It is unfair that a convicted criminal would receive the same eternal life for calling out to Jesus in the last seconds of his life, that a person who dedicates decades to the service of the Lord receives.  But grace and favor are not about fairness.  Grace and favor are about God and His immeasurable love towards us.

4.  Don’t fight against what God wants to do in your life.

— David did not earn his way up the ranks.  It was not fair for him to be placed in command of troops who had served in the army for decades.  But God’s promotions are not always about fairness or equity.  This promotion came by grace and favor.  Why?  Because it was part of God’s plan for David’s life.  What happened for David will happen for you time and time again as you pursue your purpose by faith, and your faith taps into God’s grace.

— Don’t fight against God when He is giving you what you clearly do not deserve.  You may feel unworthy.  You may feel like it is not fair.  You may feel a lot of things.  But don’t let your feelings get in the way of God’s goodness.

— Accept whatever God gives you by faith, knowing that it came to you by grace.  This is the only way you will become the man/woman God called you to be.

Father, I acknowledge the fact that You have not always given me what I deserve.  For that I am extremely thankful!  I did not deserve Your salvation.  You sent Your Son Jesus to die in my place anyway.  You have also loved me unconditionally all my life, even when I wanted nothing to do with You.  And since I have been walking with You, the laundry list of things You have blessed me with, that I did not deserve, is way too long to mention.  You are better to me than I have been to You.  You don’t give me justice. You don’t give me fairness. You give me grace.  You give me favor.  For that I shall forever be thankful.  My faith says, “YES” to Your grace.  I open my heart WIDE and I am ready to receive.  Not because I am so good, but because You are.  This is why GREATER IS COMING FOR ME!  I declare this by faith. In Jesus’ name, Amen!