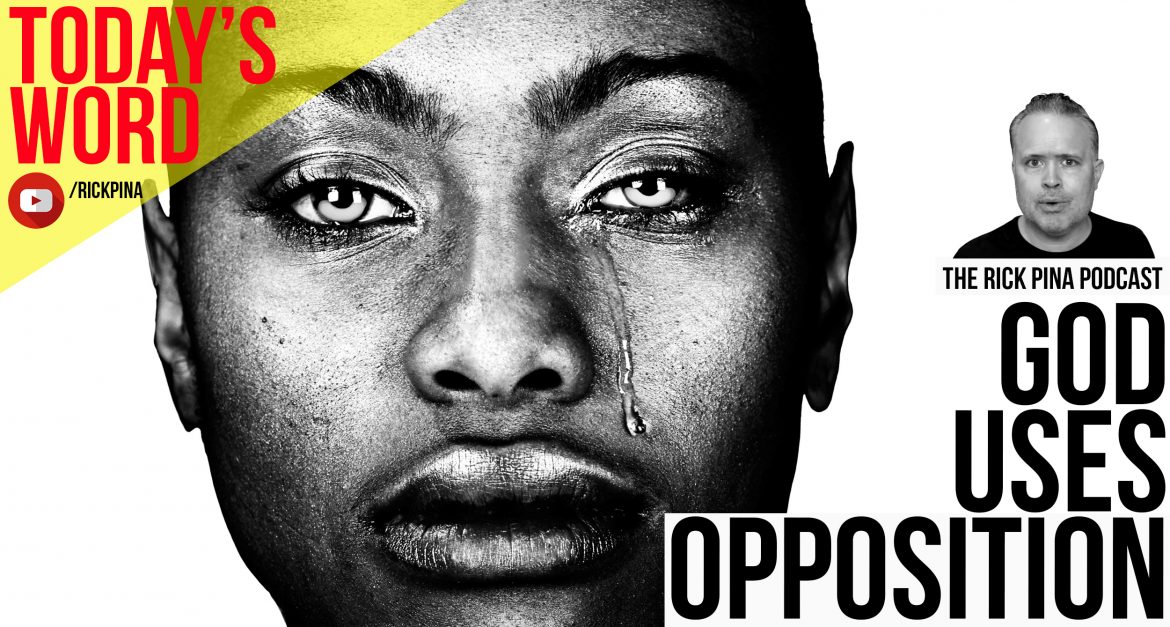 Today I will continue with “Faith and Patience Volume 5 – Greater is Coming!”  Yesterday we learned yesterday that king Saul had gotten to the point where he literally hated David.  Saul did not care that David was married to his daughter, was best friends with his son, was respected by the Soldiers, and loved by the people.  He wanted David dead.

Chapter 19 opens with King Saul urging his servants and his son Jonathan to assassinate David.  Prince Jonathan, David’s best friend, immediately went and told David what his father was planning.  That was a dangerous move, because Saul was so unstable that he could have had his own son killed.  The next day, Jonathan talked to his father and attempted to talk him down ‘off the ledge.  It seemed to work.  Saul said, “Okay son, as surely as the LORD lives, David will not be killed.”  Afterward, Jonathan found David, told him what had happened, and brought David to Saul for the two to reconcile.  It seemed to work, at least temporarily, and David went back to serving Saul.

Soon war broke out again.  David led his troops against the Philistines like he had done many times before.  But this time, it was like David let out all his frustrations on the battlefield.  He attacked them with such fury that they all ran away.   After the battle Saul was sitting at home, enjoying David’s harp playing, with a spear in his hand.  All of a sudden the King hurled the spear at David again.  David dodged the spear, leaving it stuck in the wall, and David quickly fled into the night.

Saul sent troops to watch David’s house.  They were instructed to kill David when he came out the next morning.  But princess Michal, Saul’s daughter, David’s wife, said to him, “If you don’t escape tonight, you will be dead by morning.”  So she helped him climb out a window.  He fled into the night.

And then, like something out of the movies, the princess took an idol and put it in his bed, covered it with blankets, and put a cushion of goat’s hair at its head.  When the troops came to arrest David, she told them he was sick and couldn’t get out of bed.  The troops went back and reported to Saul that David was sick.  Saul did not care.  The King sent the troops back, saying, “Bring him to me in his bed, if you have to, so I can kill him!”  Sure enough, the troops went back to David’s house, prepared to carry the entire bed if necessary.  It was then that they realized David was gone and the only thing left in his bed was the idol and cushion of goat’s hair.  Saul was furious with his daughter.  He asked her, “Why have you betrayed me like this and let my enemy escape?”  But Michal, fearing for her life, thinking her own father might have her killed, lied, and said, “I had to, he threatened to kill me if I didn’t help him.”  And with that, David was on the run.

1.  Study anyone who was ever used mightily by God, and you will see a person who endured tremendous opposition.

— God uses opposition for your good.  This does not mean that He creates it.  It’s not like God is going around, causing bad things to happen to you.  But what God routinely does is use the bad that happened to you, for your good.  God uses the opposition the enemy devises to DESTROY you to PREPARE you for your PURPOSE!

— Jesus did not start His earthly ministry until He was led by the Holy Spirit to go into the wilderness.  While he was there, he was tempted by satan.  Once He faced the opposition and came out on top, the Bible says that He came out of the wilderness “in the power of the Spirit.”

— Where there is no pressure or no pain, you will find a human with no power.

— If you want power, you actually have to expect pressure, opposition, and demonic attacks.  Anything less is an indication that you are no threat to the enemy.

— Satan only attacks those he deems worth attacking.  If you have faced and are facing tremendous opposition, it is only because the devil sees you as a threat.

— What do Jesus, John, Peter, Paul, and David have in common?  I will give you two answers: opposition and grace.  These men faced seemingly overwhelming opposition, but each one was able to press through and leave a mark in this world that was not easily erased because they opened their hearts to the GRACE of God.  The same will be said for you if you open your heart to God’s grace.

— The grace of God empowers you to do what you could never do without Him!

— Are you facing great opposition this morning?  If you are, remind yourself of a few things: 1) God is with you, 2) He did not cause the pain you are facing, and 3) But He is more than capable of using that pain to produce a power in your that will drive the devil crazy.  Keep going.  GREATER IS COMING!

— For whatever reason, people think that their lives will be easy once they start walking with God.  God never said that.  Actually, your life may go haywire.  Becoming the person God called you to be may be the hardest thing you ever do.  The good news is that God will do it WITH YOU!

— David’s life was much easier before the prophet anointed him to be King.  Once God’s purpose for his life was evident, it seemed like his life went crazy.  But through it all, David was actually in God’s will.  Many people think that if you face challenges, you must have done something wrong or that you are outside of God’s will. No.  You can face fierce opposition, like David did, and be in the center of God’s will because the attack is against the assignment.  Don’t take it personally, and don’t give up.  If you keep going, satan cannot stop you.

— Satan knows that he cannot stop you when you are operating in the grace and favor of God.  But he also knows that God will not force himself upon you, because God honors your right to choose.  So satan does all he can to get you to give up, cave in and quit.  If you quit, then God will allow you to quit, because that is your choice.  God will allow whatever you allow.  God will permit whatever you permit.  So if you quit, at that point, satan did not stop you.  You stopped yourself!  The only way David could have missed out on being the next King of Israel is if he quit.  Thankfully he did not.  It was not easy, but he kept going.  Will you?

— I run into Christians all the time who want to run away from a situation at the first sign of trouble.  People run from jobs, business opportunities, marriages, and etc., just because of challenges.  Guess what?  Everyone faces challenges.  Don’t run away just because it gets hard.  How can you experience the Lord as an overcomer if you never stick around long enough to overcome?

— This series is about faith and patience.  Believe me, I am preaching to myself!  I am waiting on something that for me, is so big, and I have been waiting so long, that I can’t tell you how many times I have wanted to give up on it.  I have been frustrated.  I have been tested.  I have cried.  There is so much I can say.  But what I will say is that what keeps me going is two things: 1) God cannot lie.  He does not even know how to do it.  Since He said it, He has to perform it.  Since He promised it, He has to make His promise good.  And 2) I know that I can walk away from God’s promise.  I know I can give up on what He said.  I know I can release the grip I have on my faith.  And if I give up, I know God will allow it.  But I also know that I will get to heaven, only to realize what “could have been” if I had only remained in faith.  So I wipe the tears, release the frustration, and keep going.  The only way I can lose is if I quit, but there is NO QUIT in me.  GREATER IS COMING!

Father, I realize that there is often a space between the promise and the performance, between my confession and the completion of it, between my prayer and the manifestation of Your power.  I also know the enemy will attempt to get me to give up along the way.  Jesus received a Word from You at His baptism, confirming that He was Your Son.  Jesus was then LED OF THE SPIRIT into the wilderness to be tempted of satan.  Satan tested the Word Jesus received and questioned whether or not He was the Son of God.  Jesus had Your grace upon Him and He passed the tests.  When Jesus came out of the wilderness He did so in the POWER OF THE SPIRIT.  The same holds true for me.  I receive Your promises by faith.  Satan comes to test what I received.  I have the grace to withstand and pass every test.  As I pass the tests and overcome the challenges I come out of the testing phase in the POWER OF THE SPIRIT.  GREATER IS COMING FOR ME!  I declare this by faith. In Jesus’ name, Amen!

Greater Is Coming (Pt.37) When You Know God Is Up To Something