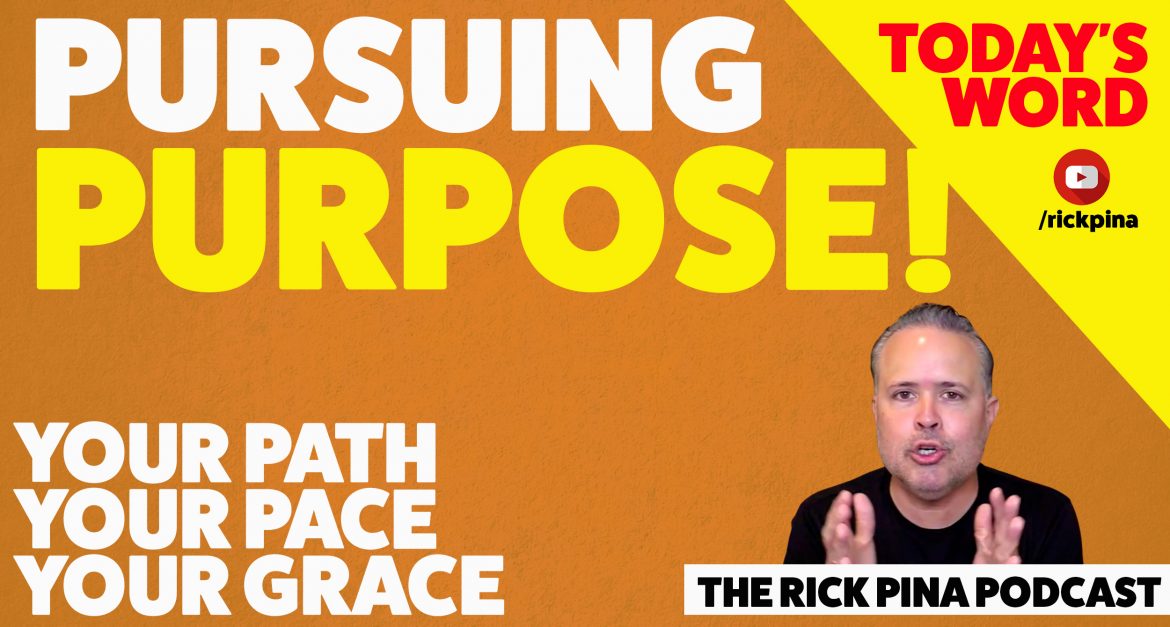 Missions Update:  Before I get into the message, I want to provide you a quick Missions update.  After learning how difficult it is to get things done in a third world country (with lawyers, architects, engineers, and the government), we are ready to move forward with our building project.  #NoMoreDelays

The final plans are being finalized for our school and the church building.  The land is paid for and we are believing God to build the school and church debt-free as well.  Thank you for your prayers and support.  I will provide periodic updates.  If you would like to donate, you can do so securely online at https://ripministries.org/donate.

Thanks again.  Now, let’s get into the message.

In our last message, we closed out the book of 1 Samuel.  Today we will cover the first four verses of this second book.  Here David learned of Saul’s death.  When he did, he mourned the loss of Israel’s king and his former father-in-law.  Even though Saul had been terrible towards David, David still respected and honored Saul.  So he grieved his death.

After having accepted the reality that Saul was dead, David inquired of the LORD concerning his future.  Although he knew he was called by God to be king, he did not want to assume anything.  He wanted to hear from God for himself.  So he sought the Lord.  I need to point out again that David had a priest with him, but he chose to inquire of the LORD directly, asking, “Should I move back to one of the towns of Judah?”

Israel had 12 tribes.  Saul was from the tribe of Benjamin.  David was from Judah.  In his heart, David knew he was destined to reign over the entire nation, all 12 tribes, so he could have prayed about going to any of the regions.  But like most of us, he liked his home.  He asked God if he could move back to Judah, and the Lord said, “Yes.”  The Lord was more specific.  God told David which town to move to within Judah.  With that, David moved his family to the town of Hebron, as he was being led of God.

As soon as David settled in Hebron with his family, the Bible says, “The men of Judah came to David and anointed him king over the people of Judah.”  While this was not yet the ultimate position, because David was king of only one of the 12 tribes, David was certainly incrementally closer to God’s overall destiny for his life.  We will stop here for today.

— The writer of Hebrews told us to run with patience (or endurance) the race God has “set” before us (Heb 12:1).  Notice that our life is likened to running a race—further notice that the race has already been “set” (determined, predestined) for us.

— God race for your life (a.k.a., your purpose) is tailor-made for you.

— David went from obscurity to national hero overnight.  He married the king’s daughter, moved into the royal palace, and people were singing his name.  But just when you thought David had it all, he wound up on the run, living in a cave, and he spent more than 10 years of his life as a fugitive.  God already knew this would happen.

— As you walk down your God-ordained path by faith, you will walk in The Blessing.  The Blessing will not exonerate you from challenges, but it will EMPOWER you to overcome them!

— No matter how hard things get along the way, stay encouraged, remain focused, and never leave God’s path for your life, because GREATER IS COMING FOR YOU!  And know that with each passing day, you are getting incrementally closer to God’s overall expected end for your life.

— By 2 Samuel 2, it had been over 10 years since Samuel anointed David to be the next king of Israel, and it still had not come to pass.  Humanly speaking, you would think that it was taking too long, but God’s timing is not our timing.

— God anointed David king when he was a teenager, even though He knew there would be a space of about 13 years in between the promise and the performance of the promise.  13 years is nothing to God, but it seems like a lifetime to us.

— God will give you promises, but He also knows the PACE at which those promises will come to pass.  Sometimes we get too impatient, shortsighted, restless, and anxious.  This series is about faith and patience.  I cannot overstate the importance of developing patience.

“2 My fellow believers, when it seems as though you are facing nothing but difficulties see it as an invaluable opportunity to experience the greatest joy that you can!

3 For you know that when your faith is tested it stirs up power within you to endure all things.

4 And then as your endurance grows even stronger it will release perfection into every part of your being until there is nothing missing and nothing lacking.”

— It is possible to get to the point where there is nothing missing, nothing lacking, and nothing broken in your life.   But in order to get there you must develop patient endurance.  GREATER IS COMING!  Just know that it will only come at God’s pace.

— Your life will be much more peaceful and satisfying when you learn to synchronize your watch of expectation with God’s clock of manifestation!

— Your impatience will not cause God to speed up.  Actually, your impatience may lead you to do dumb things that may delay the promise even more.  So learn to enter into God’s rest, but God is determined to ONLY do things at His predetermined pace.

3.  There is a GRACE for your purpose.

— If someone were to meet David later in life, while he was reigning as the king over the entire nation of Israel and say, “Wow, I would sure love to be that guy, he has it all,” they would be making the statement without understanding all David went through to get what he got.

— People envy the glory they see in your life.  But they do so without knowing the story behind it.

— What David went through to fulfill his purpose would have broken most people.  But David had a grace for it, because it was his purpose.  Guess what?  You have the grace for your purpose too!

— Whatever God has called you to do, He has also graced you to do.  You have grace (divine empowerment) to run your race, at God’s predetermined pace.

— So no matter how hard your journey gets from time to time, just keep reminding yourself that you have grace for your assignment.  You don’t have other people’s grace and they don’t have yours.  That’s why you just need to focus on running your race and let others run theirs.

— When you know who you are and are comfortable with what God called you to do, you see no need for jealousy.  You understand that others have their grace, and you have yours.  This frees you to run your race, at your pace, with your grace, until you finish your course.  Living this way, you are determined NOT to die because you are sick or old.  You are so focused on your purpose that you believe you will only die when you are DONE!

Father, I thank You for making plans for me before the foundations of the world.  You established my purpose, and You also prepared a PATH to it.  By faith, I declare that I shall run the race You have set before me with patient endurance.  I journey down Your ordained path, enjoying every encounter, good and bad, along the way.  Not only do I have an ordained PATH, but I also have an ordained PACE at which I am to run my race.  I don’t concern myself with other people because they have their own race, which they are supposed to run at their own pace.  Someone else’s pace may be too slow for me, frustrating me along the way.  And then again, someone else’s pace may be too fast for me, leading me to get burned out.  I could even kill myself trying to keep up with someone else.  I have a tailor-made assignment from You, and I will follow my PATH at my PACE.  Finally, Father, I thank You for giving me the GRACE to do it.  I have a PATH, I have a PACE, and I have the GRACE.  You have supernaturally empowered me, by Your grace, to do what You have called me to do.  So I face each day with the confidence of knowing that I am graced to overcome every obstacle, accept every success, and maximize every season.  GREATER IS COMING FOR ME!  I declare this by faith.  In Jesus’ name, Amen!