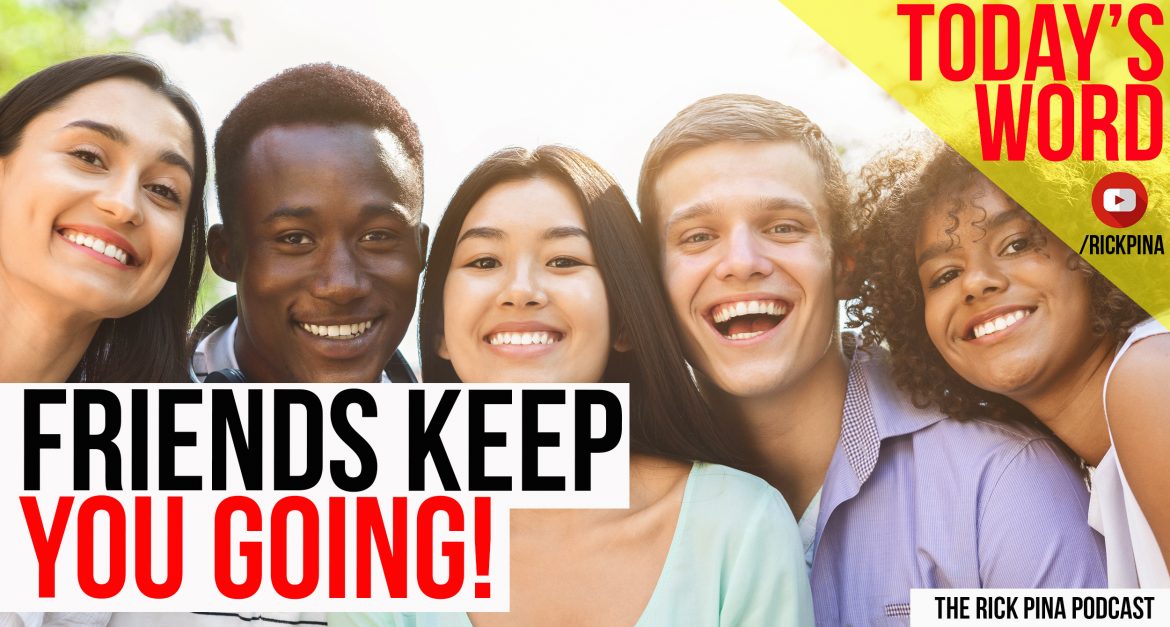 Today I will continue with “Faith and Patience Volume 5 – Greater is Coming!”  We have been studying the life of David.  Today we cross over into the 18th chapter of 1st Samuel.  We will cover verses 1-3.  Let’s get into it.

After David killed the giant and the Israelite army finished off the Philistines, David met with King Saul, and he got to meet the King’s son, Prince Jonathan.  When the two met, they immediately connected.  This was a supernatural connection.  The Bible says, “there was an immediate bond between them, for Jonathan loved David.”  The Bible goes on to say that Jonathan “loved him as he loved himself.”  To seal the relationship, Jonathan entered into a covenant with David.  He swore a solemn pact by taking off his robe and giving it to David, along with his tunic, sword, bow, and belt.  Symbolically, this meant that Jonathan was giving David everything he had.  Spiritually, it meant the two men were in a covenant.

Jonathan’s father, King Saul, sanctioned the relationship and welcomed David into the palace.  David would never again live in Bethlehem.  On a day when David was simply running an errand for his father, a funny thing happened on the way to lunch, he wound up killing a giant, and his life changed forever.

David had no way of knowing what Jonathan was going to mean to him.  Jonathan, the son of Saul, would eventually help David escape his father’s attacks at the risk of his own life.  On more than one occasion, Jonathan would be involved with saving David’s life.  Jonathan was being groomed to be King, and in a strange twist of fate, he wound up befriending the man who would take his place.

Jonathan also had no way of knowing what David would mean to him.  In addition to providing a unique friendship while they were alive, David’s love and commitment to Jonathan would survive his death.  Jonathan had no way of knowing that both he and his father would die on the same day and that his son, Mephibosheth, an heir to the throne, would wind up crippled living in a barren place (LoDebar).  It was David who, because of his love for Jonathan, would later redeem Mephibosheth from LoDebar and restore him to the King’s palace.

1.  God never called you to do it alone!

— You will never maximize your purpose and potential without the assistance of others.

— I run into people all the time who say things like, “I don’t need anyone,” or “I am fine all by myself,” but if the truth be told these statements are birthed out of pain.  People say things like this because they have been hurt.  That’s understandable.  People can be messy.  Dealing with people can be painful.  But no matter how bad you have been hurt by people, you need others and others need you.

— If you have been hurt by others in the past (which I believe we all have), God can help you forgive and the Holy Spirit can also help wash the pain away.

— For you to have thriving relationships with others, you need to be healthy yourself.

— If you listen to the Holy Spirit, He will lead you to open your heart to the relationships He has ordained for you to have.  These are important because when you are around the right people, you will hear the right things, you will get the right encouragement, and your faith will be reinforced.

— This series is about faith and patience.  We need both.  When you are surrounded by people of like-precious-faith, they will help you keep going when you feel like quitting!

— The word “friend” is used very loosely today — especially when people have thousands of “friends” on Facebook — but God-given friends should be cherished.

— The Lord helped set up the relationship between Jonathan and David.  If you take the time to acknowledge it, you will find that He has done the same for you.

— David would have never become the David we know, if it were not for Jonthan.  I can say the same about Ruth and Naomi, Elijah and Elisha, and Paul and Barnabas.

— Appreciate the special people in your life who are ordained by God to be there!

3.  Divine friends help usher us into our purpose.

— If it were not for Jonathan we may not be reading about David.  Jonathan helped protect David from the attacks of his own father, King Saul.

— Jonathan may not have known it, but he was helping to shield David for his divine assignment.

— Jonathan was so committed to David, that he helped him, even if it meant that David would eventually take his place as King and successor to his own father.  This is what you call a “divine connection.”

— We all need people like Jonathan in our lives.  If we open our hearts to God and His grace, we will be in position to also open our hearts to key and critical relationships that will help us become the men/women we were born to be.

— The relationship between Paul and Barnabas is worth noting here.  Without Barnabas there would be no Apostle Paul.  Barnabas stood up for Paul when he was first Born-Again and no one wanted to believe he was a Christian.  Barnabas personally took Paul to Jerusalem and introduced him to the Apostles.  Later, when Paul was isolated in Tarsus, tyring to figure his life out, Barnabas traveled from Antioch (in Syria) all the way to Tarsus (in Turkey) to invite him to join in ministry.  Barnabas got Paul started and he mentored him along the way.

— We all need someone like Barnabas in our lives.  I can think of a few key people whom God has used to open doors for me, to encourage me when I needed it, and to mentor and develop me over the years.  Without those people I would not be who I am today.  David would not have made it without Jonathan.  Paul could not get started without Barnabas.  You won’t be able to make it on your own either.  Embrace and appreciate the people God has ordained to be a blessing to you.  You are not a lone-ranger.  None of us is as smart or as strong as all of us!

Father, I acknowledge the fact that I will not be able to maximize my purpose or potential without others.  I cannot do it by myself.  I am not a lone ranger and I won’t even attempt to be one.  I need You and I need others.  I need the special people You have ordained to be a part of my life.  I also know that they need me.  So I release any pain from my past and I open my heart to receive the covenant relationships You desire for me to have.  I also commit to being a blessing to my friends, because I love them, without any expectation of anything in return.  My friends will be part of my life’s story and I shall be part of theirs.  Thinking about it, I get excited!  GREATER IS COMING FOR US!  I declare this by faith. In Jesus’ name, Amen!

Greater Is Coming (Pt.26) Can You Handle Success?

You Need Help Because It’s A Long Journey

Progress on Purpose: The Support of Friends