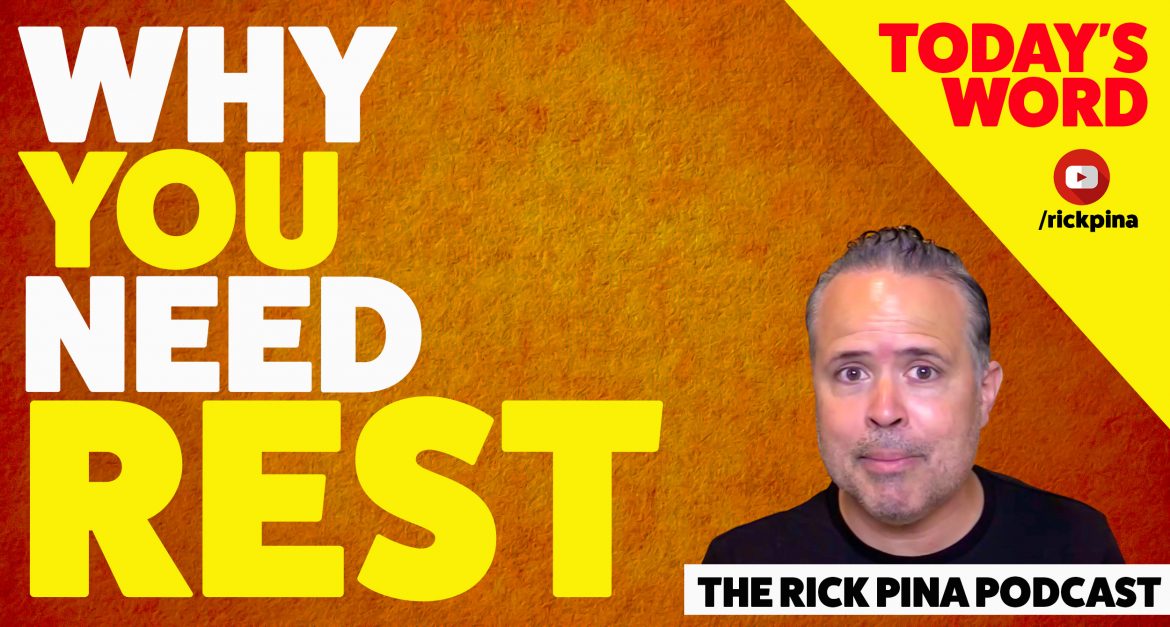 Today I will continue with “Faith and Patience Volume 5 – Greater is Coming!”  In chapter 27, David got to the point where he was tired of running from Saul and tired of being chased all around Israel.  In his tired state, the Bible says that he kept thinking to himself, “Someday Saul is going to get me.”  This does not sound like a person who is strong in faith.  It does not sound like a person who is standing on the promise of God for divine protection.  It does not even sound like the person who had the boldness to basically pronounce a curse on Saul for putting him through all he was going through.  But David, at this point, was simply burned-out.

Life on the run had taken on a toll on him.  He thought to himself, “The best thing I can do is escape to the Philistines.  Then Saul will stop hunting for me in Israelite territory, and I will finally be safe.”  Let’s think about this for a moment.  This is the same David who killed Goliath and who proudly and unashamedly pronounced the giant to be an “Uncircumcised Philistine.”  With that statement, David was acknowledging that the people of Philistine did not have a covenant with Jehovah.  Not only that, but David had engaged in brutal mortal combat with the Philistines more times than he wanted to remember.  The Philistines were the enemy, but David was willing to move his entire household into their land because he was tired.

David took his 600 men and went over to the Philistines territory.  He joined Achish son of Maoch, the king of Gath.  David and his family, along with his men and their families, settled in Gath and built a relationship with the king.  David brought his two wives along with him—Ahinoam from Jezreel and Abigail, Nabal’s widow from Carmel.  The Bible says that “word soon reached Saul that David had fled to Gath, so he stopped hunting for him.”  That seems like what David wanted.  Saul stopped (at least temporarily).  But David’s life in Philistine turned out to be something I don’t believe he actually wanted.  We will stop here for today.

— Rest is spiritual.  I personally know great men of God who have had periods in their lives where they wanted to give up on ministry and quit on their assignment simply because they were burned-out.

— Many believers have fallen prey to depression due to a lack of sufficient rest.

— Pastors have quit churches, some have quit God altogether, and some have even committed suicide because they did not slow down long enough to work on their own mental health and spiritual well-being.

— It’s dangerous to pour your life out for others, over and over again, without taking the time to be refilled, rejuvenated, and revived.

— We were not designed to live without rest.  David got tired of living on the run.  He got tired of Saul and his attacks.  And when you are tired — mentally, physically, psychologically — you make mistakes.

— This series is about faith and patience.  It’s about walking with God for the long haul.  But if you don’t rest along the way and you get to the burnout-stage, you will be of no use to God or anyone else.

— Learn from David’s mistake and only make major decisions when you are in a state — mentally, physically, psychologically, spiritually — to do so.  If not, you will make a poor decision and, like David, you will pay for it.

3.  Sometimes, getting what you say you want is not what you want.

— David had some of the hardest times of his life while he was living with the Philistines.  Remember this story when you say you want something, but God steps in and gives you something else.  We may not realize it at the time, but God is trying to keep us from making a mistake.  What we think we want is not what God wants for us.  God knows that if He allows us to get what we say we want, in the end, we will realize that we should never have asked for it!

— Most of us can think of a time when we were thankful that we did not get what we SAID we wanted.

— God loves us enough to steer us away from foolish decisions.  But if we are determined to do what we say we want to do, like David was in our text today, God will honor our right to choose.  He will stand by and watch us reap a negative harvest on our foolish decisions.

— God will not force you to be blessed.  You are a free moral agent.  If you want to go the wrong way, He will tell you not to.  He will speak to you through His Spirit.  He will send others your way.  But if you are too tired to listen (like David was), or too hard-headed to care, then God will allow what you have allowed, and you will receive what you chose to receive!

4.  Give yourself the “license” to rest when you need it.

— Give yourself the license to release your “to do” list and every nagging thought from your mind.  It’s okay.  Learn to enjoy a Sabbath rest.

— People acknowledge how important it is to declutter their home or workspace, but many of the same people fail to even consider the benefits of decluttering their hearts and minds.

— You must establish a time when you can rest in the presence of the Lord without emails, text messages, or “to do” lists on your mind.

— People today are so busy that they even feel guilty (as if they are doing something wrong) when they clear their schedule and take time to meditate and rest.  You were not designed to work without rest.  Many acknowledge the need for physical rest, but it is even more important to rest your heart and mind in the presence of the Lord.  Without rest, you can make a major mistake, like David did in our text.

— I know it sounds awkward, but many people today have to be told that it is OKAY to give yourself the approval to rest.

Father, I thank You for blessing me to understand the importance of sufficient rest.  I make time for a Sabbath rest every week.  I know I need time to rest, and I make sure I get it.  When I sleep, You said in Your Word that You give Your beloved sweet sleep.  I am Your beloved, and I get both sweet sleep and precious rest.  I labor to enter into Your rest, and I cease from my own works.  I get to the point where my mind is not racing, my heart is not overworking, and my soul is at peace.  I come out of my time of rest, rejuvenated, restored, revived, and ready to face another day or another week.  By getting sufficient rest, I resist burnout.  I never allow myself to get to the point where I am not healthy enough to make sound decisions.  My decisions are sound because they are bathed in prayer,  based on Your Word, aligned with Your purpose for my life, and congruent with the leading of Your Spirit.  Living this way, I know GREATER IS COMING FOR ME!  I declare this by faith. In Jesus’ name, Amen!

Greater Is Coming (Pt.53) The Danger of Being Out Of Position