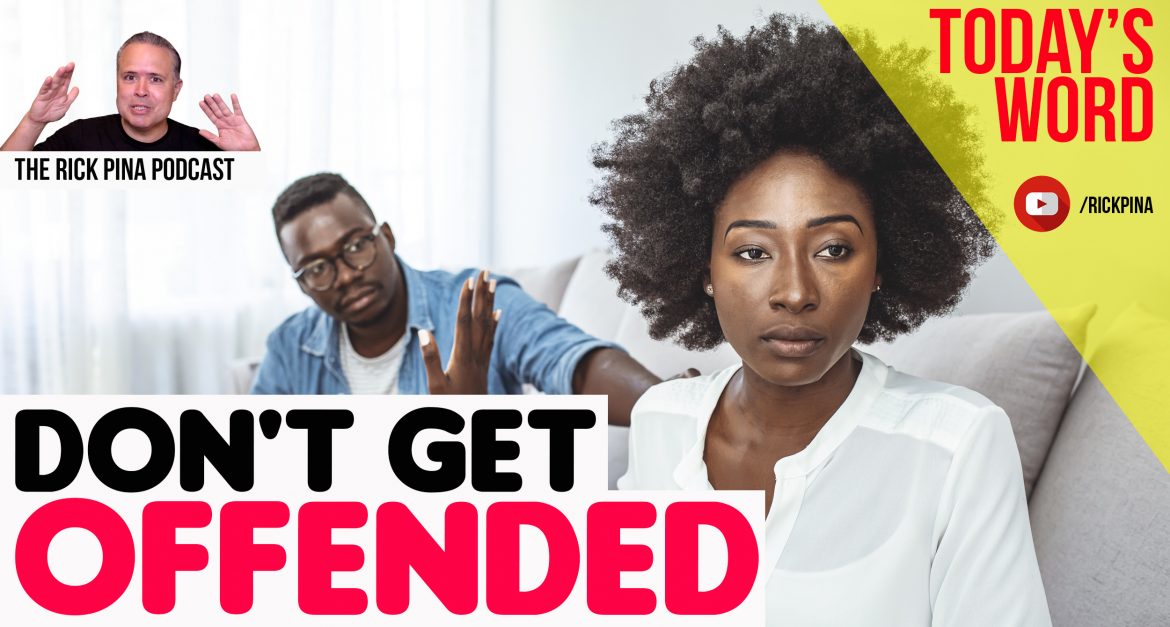 Today I will continue with “Faith and Patience Volume 5 – Greater is Coming!”  The 25th chapter opens with the announcement of the Prophet Samuel’s death.  Samuel was buried at his home Ramah after an elaborate funeral.  Afterward, David moved down to the wilderness of Maon.  There was a wealthy man there.  His name was Nabal.  He had 3,000 sheep and 1,000 goats, and it was sheep-shearing time.  Nabal was married to Abigail.  The Bible calls her a sensible and beautiful woman.  But Nabal, a descendant of Caleb, was vulgar and mean in all his dealings.

When David heard that Nabal was shearing his sheep, he sent ten of his young men to Carmel with this message for Nabal: “Peace and prosperity to you, your family, and everything you own!  I am told that it is sheep-shearing time.  While your shepherds stayed among us near Carmel, we never harmed them, and nothing was ever stolen from them.  Ask your own men, and they will tell you this is true.  So would you be kind to us, since we have come at a time of celebration?  Please share any provisions you might have on hand with us and with your friend David.”  David had been kind to Nabal’s men and livestock, and he was asking for help from a man who was clearly in a position to provide it.

When Nabal received the message, he sneered, “Who is this fellow David?  Who does he think he is?  There are lots of servants these days who run away from their masters.  Should I take my bread and my water and my meat that I’ve slaughtered for my shearers and give it to a band of outlaws who come from who knows where?”  David’s young men returned and told him what Nabal had said.  David was immediately furious.  David instructed his men to get their swords as he strapped on his own.  Then David took off with 400 of his men, leaving 200 behind to guard their equipment.  David was on a seek-and-destroy mission, determined to kill every man in Nabal’s home.  David went on to say, “May God strike me and kill me if even one man of his household is still alive tomorrow morning!”

What this boils down to is the fact that David got offended.  David did not like Nabal’s response, and he quickly allowed his heart to slip over into offense, to the point where he was prepared to kill Nabal and every man in his household, presumably over 100 men.  This does not sound like a man after God’s own heart.  It does not seem like the same man who extended grace to Saul in the previous chapter.  But guess what?  It is.  It is the same man.  David, who had clearly received grace and mercy from the Lord, and who had just extended that same grace and mercy to his enemy, was ready to operate outside of God’s will because he got offended.

— Moses, David, and Paul are three of the major contributors to the Bible.  Add up all the books they write, and you will have a significant portion of scripture.  By the way, each of them committed murder.

— God wants to use you for His glory, not because you are perfect (because you and I both know you are far from it), but because of His grace.

— God sees us, His children, as righteous.  This is not because of anything we did or fail to do.  It is simply because of what Jesus did on Calvary’s cross.  Jesus was perfect for us because He knew we would never be.

—  As you put ON Jesus’ perfection and righteousness, you are also to put DOWN your flaws and sin.

— God is in the business of making HOLY garments from FLAWED material.  He chooses to use us despite our faults, flaws, and failures.  That’s amazing grace!

2.  God is kind to us to the point where He does not hold our flaws against us.

— When God recalled David in the New Testament, He did not mention David’s flaws.  The Bible simply says that David was “A man after God’s own heart.”  God conveniently left out the part about David losing his temper, or sleeping with another man’s wife, or killing that man when the woman he slept with got pregnant.  No, God is so kind to us that He casts our sins into the sea of forgetfulness, and He never brings them up again.

So what should our response be to God’s goodness?

— Give Him praise!  For He is better to you than you deserve!

— Accept the forgiveness He has provided and stop bringing up things He already forgave you for.

— If God is not holding something against you, then don’t hold it against yourself.

— Believe what He believes about you.

— Embrace His grace, accept His love, and keep going… in a tireless pursuit of your divine purpose!

— Yesterday I said: “Refuse to violate the commandment of LOVE.”  David maintained his love walk with Saul, keeping his heart supple and pliable in God’s hands, but he surely violated that commandment with Nabal.  When David heard what Nabal said, his heart immediately got hard, he crossed over into offense, and his emotions took over.  David was prepared to kill a man and his entire household because he got offended.

Later, this same David would write the following:

(v.165) There is such a great peace and well-being that comes to the lovers of your word, and they will never be offended.

— David told us that the lovers of God’s Word will not be offended.  I am sure you have met people who are overly emotional, touchy, and quick to ‘fly off the handle.’  These people tend to be unstable, unbalanced, and insecure. When you love God’s Word, and you apply it to your life on a daily basis, you are none of these things.  The Word of God enables you to be consistent, to live an emotionally stable and secure life, and to resist the urge to get offended.

14 Wish only good for those who treat you badly. Ask God to bless them, not curse them.

16 Live together in peace with each other. Don’t be proud, but be willing to be friends with people who are not important to others. Don’t think of yourself as smarter than everyone else.

17 If someone does you wrong, don’t try to pay them back by hurting them. Try to do what everyone thinks is right.

18 Do the best you can to live in peace with everyone.

Father, thank You for looking past my faults, flaws, and failures and still loving me enough to use me for Your glory.  You know I am far from perfect, and I am eternally thankful for Your grace.  You look down at me, and You choose to use me, working through me, even though I have messed-up more times than I want to acknowledge.  Father, I clearly do not deserve all You do for me, and I know I will never be able to deserve it.  You don’t bless me because I am earning it.  You don’t shower me with Your favor because of my performance.  You don’t call me righteous because I am perfect.  You made me righteous by the Blood of Jesus, Your Son.  You see me as usable in Your hands, not because of what I do or fail to do, but because of what Jesus did for me on Calvary’s cross and because of His continual intercession for me in heaven.  Knowing that I am forgiven and that Jesus is advocating for me continually, I know GREATER IS COMING FOR ME!  I declare this by faith. In Jesus’ name, Amen!

Greater Is Coming (Pt.46) The Power of Love!

Greater Is Coming (Pt.48) Thank God For Your Spouse