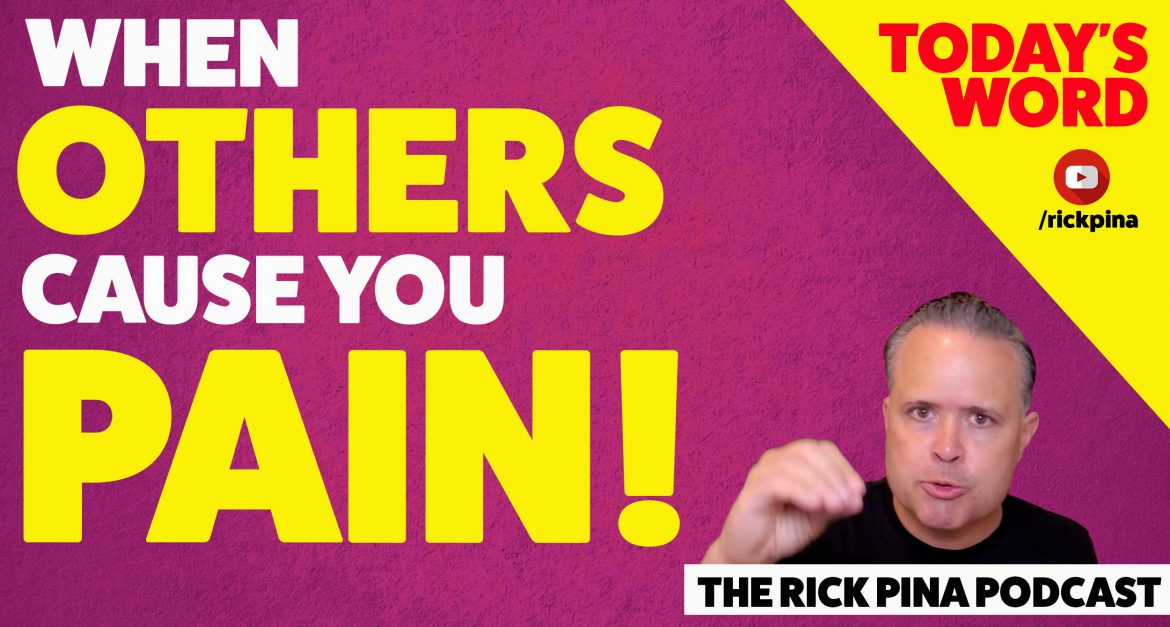 Today I will continue with “Faith and Patience Volume 5 – Greater is Coming!”   In Friday’s message, we saw David’s life take a significant turn for the better.  General Abner, the man responsible for making Saul’s son, Ishbosheth, King over 11 of the 12 tribes of Israel, got fed up with Ishbosheth and decided to change sides.  Abner was very influential and he was determined to use his influence to make David the King over the entire nation of Israel.  This was great news for David.

To make a good situation even better, Abner brought David’s first wife, Michal, with him when he came to visit.  Abner and 20 of his men had a productive meeting with David in Hebron.  Abner asked David for permission to call for an Israel-wide.  During which the General was going to ask for everyone’s support in making David King over the unified nation.  Of course, David agreed.  Abner took off to prepare for the assembly, and life was looking good for David.

Meanwhile, David’s own military commander, General Joab, was out conducting a raid.  After returning with the plunder, Joab was informed of Abner’s visit with David.  This man, also a General, was furious.  He rushed to David and asked the king why he let Abner get away.  David explained what was going on and how Abner was there to help make him king.  But Joab did not believe it.

Joab thought Abner was there as a spy and that David was deceived.  So he took it upon himself, in what he considered to be “protecting King David,” to send messengers to catch up with Abner and ask him to return.  Abner agreed.  When Abner arrived back at Hebron, Joab took him aside as if to speak with him privately.  Once he had Abner all alone, Joab stabbed him in the stomach and killed him in revenge for killing his brother Asahel.  With that one blow, Joab killed the one man who had the power and influence to make David king of Israel.

In one sense, Joab thought he was doing the right things for David.  In another sense, he was operating in the flesh, and he just wanted revenge.  Either way, this was going to cost David dearly.  When David found out what happened, he was furious.  David declared, “I vow by the LORD that I and my kingdom are forever innocent of this crime against Abner son of Ner.  Joab and his family are the guilty ones.  May the family of Joab be cursed in every generation with a man who has open sores or leprosy or who walks on crutches or dies by the sword or begs for food!”

1.  God is not the author of confusion or deception.

— The Apostle Paul told us that “God is not the author of confusion.” (1 Cor 14:33).  The underlying point here is that while God is not, satan is.

— Just like God is always working, satan is always working.  The enemy is the master of deception.  He tries to deceive you and all those around you, so he can cause confusion.  Without clarity, it’s hard to have the unity-of-effort required to get the things of God done.

— David had been waiting to become King of Israel for over 10 years.  He had a man (Abner), with the right influence, ready to address the entire nation of Israel in order to make David’s dream come to pass.  But another man (Joab), who was close to David, who thought he was doing the right thing, killed the man with influence because he thought David was deceived.  The only one who was deceived was him.

— Satan can deceive people into doing his bidding while convincing themselves that they are actually doing the work of God.

— Joab thought he was doing the right thing, but he was actually operating in the flesh, seeking revenge for the death of his brother.  The point here is that good-intentioned people, who love God and even love you, may cause you unnecessary grief, disappointment, and delay, just because they were deceived into thinking that what was wrong looked right in the moment.

— To walk with God for the long haul and to get done what He called you to do, you are going to have to develop the spiritual discernment required to identify deception and cut down on confusion because both will cause you setbacks and pain.  Of course, satan is happy when this happens.  He thrives on confusion and deceit.

— The last point I will make here is to consider the people you place around you carefully.  Joab cost David dearly in our text.  Sometimes, those closest to you are the ones who can cause the most pain.  So select your inner circle wisely, pray for them continually, and be open with each other about what God is saying to you in each season.  When you share with one another, you must trust each other.  If Joab had trusted the God in David, he would have given Abner the benefit of the doubt.  But he thought he knew better than David and it almost cost David everything!  Thankfully, David got through this, and you will too!

2.  Sometimes, you will experience setbacks at no fault of your own.

— David did nothing wrong in our text (2 Samuel 3:20-30), but he experienced a tremendous setback because of something one of those closest to him did.

— David had been through all sorts of challenges in the 10+ years that proceeded his divine selection to the King of Israel.  Once the prophet left his house, his life went crazy.  But through it all, David kept believing God.  So when Abner was ready to help make him king, I can only imagine how excited David was.  He got his hopes up.  The promise was so close he could taste it.  And then, someone around him killed the one man who was trying to help him.  I can only imagine who painful that was for David.  But this is all part of walking with God.  If you want to become the man/woman God called you to be, you must learn how to PRESS through all sorts of pain, setbacks, delays, and disappointments, even when caused by someone else!

— We serve a real God, who deals with real people, with real problems, in real ways.

— We have been following David’s story for over a decade of his life.  We can see that the shepherd boy who was minding his own business when God picked him out to be king, has gone through all sorts of ups and downs.  Even though David was chosen, destined and anointed, he still had to deal with real life challenges.

— Reading your Bible and singing songs in church is fine.  But your knowledge of God cannot be limited to religious activity.  You must turn the corner from information to application.  It is only when your learning turns into living that you know God in earnest.

— You must know God through experiences.  David was a man after God’s own heart because he dealt with real setbacks, real challenges, and tremendous heartache, knowing that God was with him through it all.

— If you can learn to walk with God through good times and bad, you will be in position to maximize the purpose and potential He placed INSIDE of you before the world began.  But if you only know God in a book, or in songs, you will run at the first sight of real conflict.

Challenges will come.  Once you receive God’s promise, you may experience more challenges than you ever expected.  But if you don’t quit, you won’t lose!

I will close with several scriptures that drive home this point:

Jesus said, “I’ve told you all this so that trusting me, you will be unshakable and assured, deeply at peace.  In this godless world you will continue to experience difficulties.  But take heart! I’ve conquered the world” (John 16:33).

James said, “Take the old prophets as your mentors. They put up with anything, went through everything, and never once quit, all the time honoring God.  What a gift life is to those who stay the course!” (James 5:10).

Father, in Your Word, I am reminded that You are a real God, who manifests Himself to real people, who face real challenges, and You do it in real ways.  With that in mind, I declare by faith that I don’t just read the Bible; I live it!  I experience what those who have gone before me experienced.  I don’t just have a head-knowledge of Your Word.  I have real-life experiences with You.  David was destined, but he had to wait on the manifestation of Your timing.  Like David, You have destined me for greatness.  This does not mean I will not face opposition.  What it does mean is that I have the grace to face every obstacle, challenge, issue, problem, attack, and attacker, HEAD ON.  And I have the grace to overcome every setback, delay, postponement, and disappointment, even when they come at no fault of my own.  No matter what, I shall never quit.  I keep fighting, pressing, marching, and believing, with my trust in You intact every step of the way.  I stay the course.  I have staying power.  GREATER IS COMING FOR ME!  I declare this by faith.  In Jesus’ name, Amen!

Greater Is Coming (Pt.65) Breakthrough Can Happen At Any Time